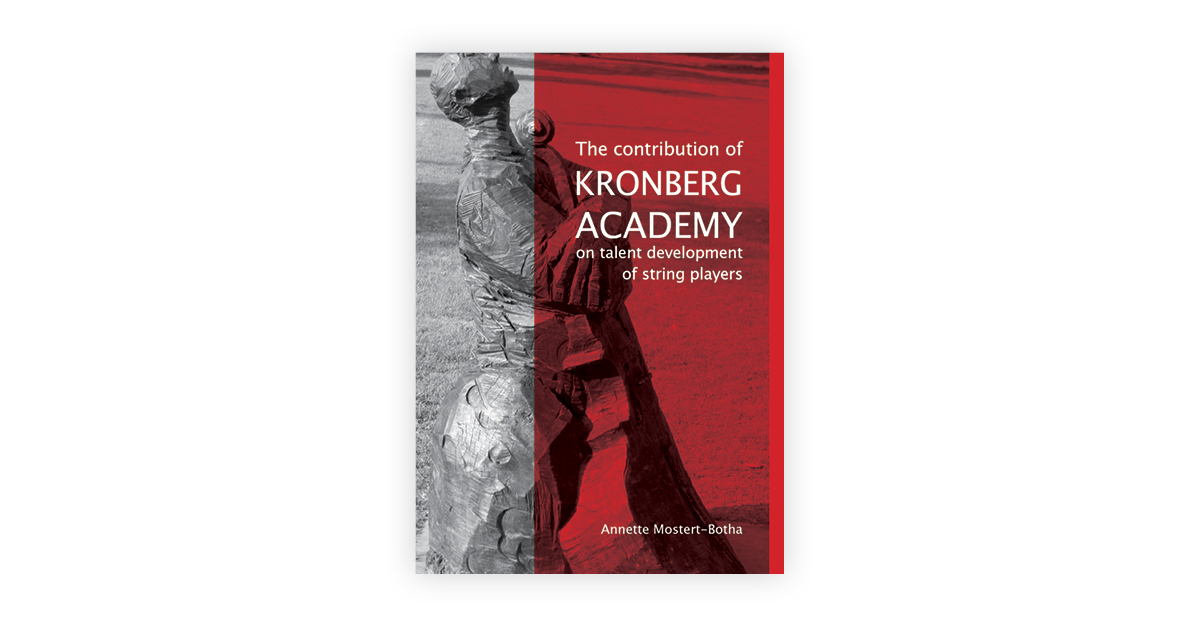 The Contribution of Kronberg Academy: on talent development of string players
Non-fiction | Self-publishing 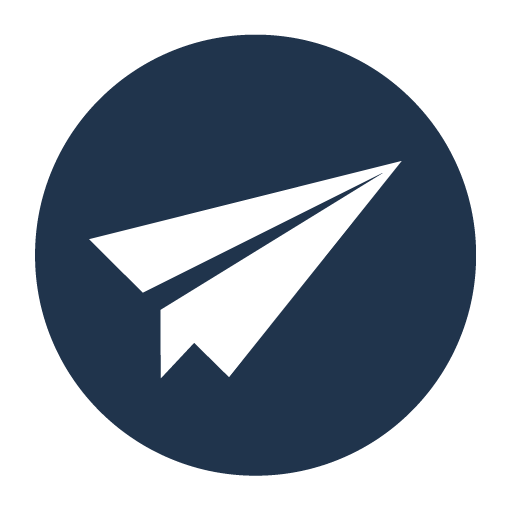 Kronberg Academy is a specialised music institution in Germany that is renowned for its development of string players. It has produced a significant number of cellists, viola and violin soloists who have made a noteworthy impact on concert stages internationally.

The research focused on the identification and ranking of critical success factors contributing most significantly to the training of string players. The empirical study was based on the experiences of students and alumni of Kronberg Academy in Kronberg, Germany. A questionnaire, based on a literature study, identified a broad category of factors that could contribute to the successful training of string players.

The research was facilitated by the adoption of a structured approach to ensure that the outcome would provide information that could make a significant contribution towards string training in the future.