Writing Tips From A Copywriter
By Greg Lavagna
Writing 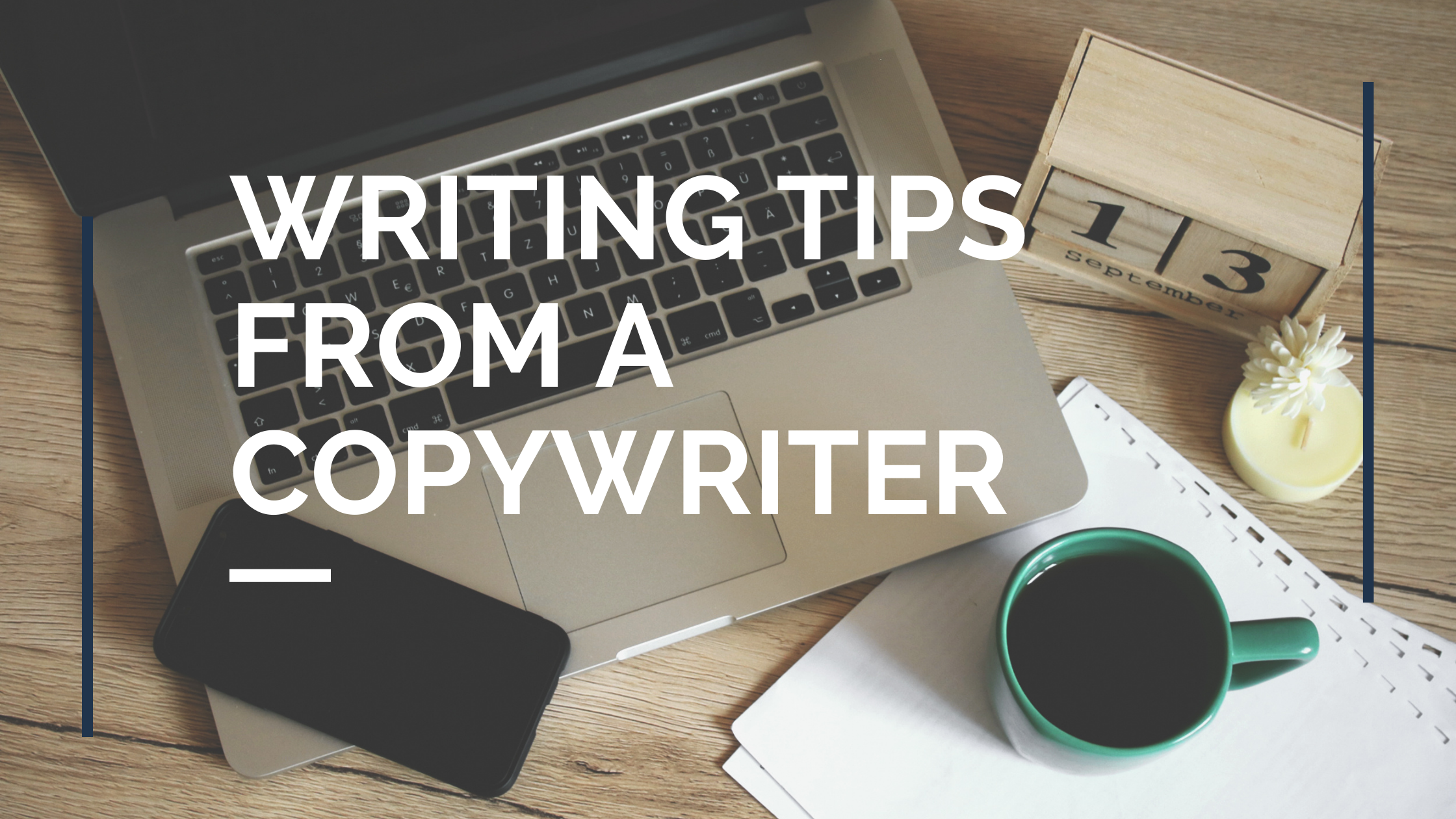 Copywriting Fundamentals To Use In All Your Writing

The biggest difference between copywriting and any other kind is that you’re doing it for a specific purpose. Copy sets out to achieve a specific goal, some kind of action or change of behaviour from the reader. That’s only possible through writing effective copy, which comes down to three things: who you’re talking to, what you want to get across, and what you want them to do.

Who Are You Talking To?

Advertising to everyone is advertising to no one. Knowing your audience is crucial to how you’re going to speak to them. It can also give you insights into the types of things they care about, how you can catch them in their routine, and how you can make the copy feel like it was made for them.

Far too often briefs will set out the target audience as “consumers” or “males and females 18-60”, which helps you fokkol. The more specific you can be the better. And this does not necessarily mean you have to be exclusive to the people who aren’t in the know, you just need to be interesting enough to the people who are. I sometimes draw crude little stick people with a name, background, and personality and pretend I’m writing to them directly.

Decades ago, Howard Luck Gossage of the ad world mythos famously said, “Nobody reads advertising. People read what interests them; and sometimes it’s an ad.” Especially in a digital age where you’re fighting for views against a sea of content, it’s got to feel like this messaging matters to me.

What Do You Want To Say?

Once you know who you’re talking to, you need to identify what you need to say. You should pique their interest, then indulge their desires. There’s usually a number of details to get across and you need to do so in a way that allows the most important parts to stand out, or the most relatable parts to hit home. Make them care. What proves your headline and qualifies what you’ll be asking of them? What have you got over your competition? How creative or overt must this message be? Not everyone in your audience is going to care about all of it, but most of them need to care about some of it.

And apart from the content, you may also want to identify how you want to say it. Guided by the target audience you identified, as well as the tone of the brand (if it has one), you need to know the way you’re going to say what you’re going to say. I like to identify three feelings or goals to guide the entire ad. A PSA could be informative, authoritative, and friendly. A brand piece could be youthful, cool, and local.

The parallel structure or overlapping themes don’t matter. These points help you narrow in on your target. If you lift it from the brief, you can guide the client through your thinking and how you’ve stayed true to it; and this makes work a lot harder to bomb. Not impossible to bomb, but certainly more difficult.

What Do You Want Them To Do?

Above all the other stuff, there should always be one specific thing you want from your reader. You know who they are, you’ve caught their attention, you’ve kept them interested, and now they’re yours. You just need to make the command simple. This is what we call the CTA or Call To Action, which is similar to the Hero’s Journey’s Call To Adventure in that anyone who’s not a writer doesn’t really give a shit.

The call to action is usually to buy something, which is fine. But then you need to make it as simple as possible for your audience and your medium. Tell them how, where, and when to buy your product. Don’t put a QR code on a highway billboard. Don’t put a URL in a sponsored post when there’s a button available. And don’t ask a millennial to pick up a phone and call you, they’ll shit themselves. As soon as they’re not sure what you’re asking them to do, they will drop off.

Copywriting is a simple job made complicated by copywriters. And we love it. We spend ages making subtle tweaks to copy that most people will never see, few will ever finish, and even less will give a shit about. But when done correctly, it works. It’s how you make an ad aimed at millions feel like it was meant for each one of them. When all the puzzle pieces are together and you’ve added some flair, it makes you feel, if just for a second, that you matter. Which is really calming. Because you don’t.

Oh, and stop putting full stops in headlines. It just takes up a character and fucks with the formatting.

Greg has been a professional copywriter for 5 years, working on blue chip brands at a big agency in Joburg. Despite this experience, he has no idea what a blue chip is, or where to get one. He’s won a few awards but takes more pride in writing clever things and getting positive feedback on his family WhatsApp group. His biggest goal is to sneak the word “groovy” onto a billboard or a TV commercial.

Need help tweaking your writing for your audience? Want marketing material that will stand out from the crowd? Email info@preflightbooks.co.za or request a quote.

← Who are Cela and Ronnie Rootz? What are open files and why do we need them? → 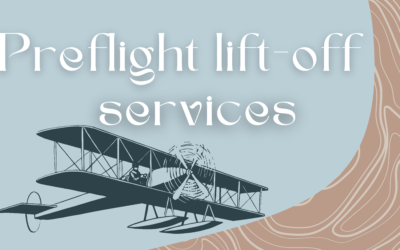 The lift-off service is a way for us to help you, the author, sell the book you worked so hard on! We use our platform and expert knowledge to advertise your book. 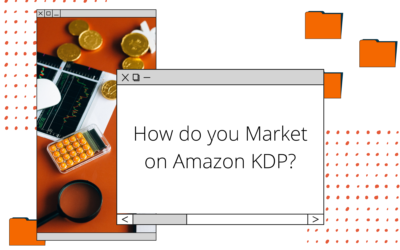 How do you Market Your Book on Amazon Kindle Direct Publishing (KDP)?

Kindle Direct Publishing is an e-book self-publishing service that is hosted by Amazon.com. It is an easy and fast way to launch your e-book, and there are many great options to market your book on Amazon. KDP puts the author in control of their own book, budget, and... 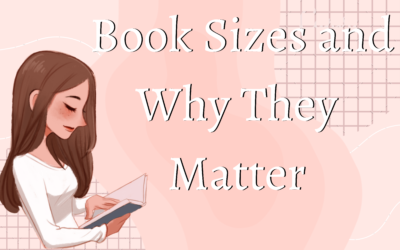 Book Sizes and Why They Matter

So you've just completed your manuscript, how exciting! The next step is sending your work off to have it published and printed, but wait – which of the available book sizes should you choose? Should you do a custom size? What in the world is going on? Do not fear for...